Welcome to the 2013 Summer Season at the
Pitlochry Festival Theatre in the Hills. 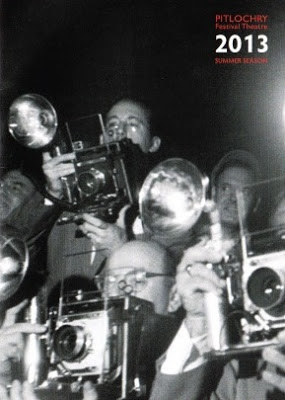 Making a welcome return to the successful format of stay six days and see six plays, the Pitlochry Festival Theatre have six very strong shows to entertain you over the Pitlochry summer months.

The six marvellous plays will be exploring what its like to be in the public eye, some may relish that life and enjoy its advantages to the full, but beware of the pitfalls!
Here is a quick Craigatin House and Courtyard summary of what you can look forward to this 2013 Summer Season at the Pitlochry Festival Theatre: 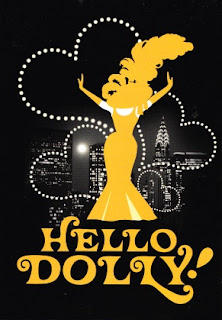 Following the theatres spectacular productions of Kiss Me, Kate and My Fair Lady, they open the 2013 Summer Season with yet another multi award-winning Broadway classic: Hello Dolly! This colourful, exuberant and wildly funny adaptation of Thornton Wilder’s comedy The Matchmaker - itself a big hit at the PFT back in 2003 -  is packed with fabulous songs by the great Jerry Herman (Mack And Mabel, Mame and La Cage Aux Folles), while Michael Stewart’s book celebrates generosity, romance and the sheer joy of life itself. Tuneful, irrepressible, unmissable! 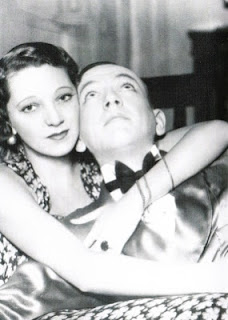 PRESENT LAUGHTER By Noel Coward
A Noel Coward Classic!  Matinée idol Gary Essendine has it all: wealth, fame, good looks, a nice line in witty repartée and a splendid selection of dressing gowns. The centre of his own universe, he has more fans than he knows what to do with. The fact that he’s also vain, egotistical, bad tempered and on the brink of middle age is neither here nor there . . 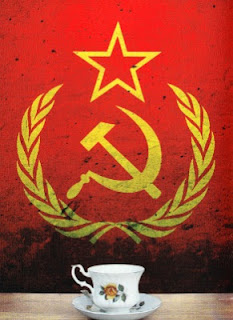 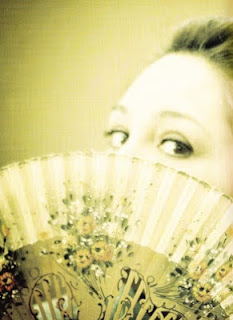 by Oscar Wilde
Young, beautiful, but something of a puritan, Lady Windermere is one of the stars of London society. But life in the limelight has many perils - and scandal can be the kiss of death . . .

For in this world of wealth, position and intrigue, nothing is ever quite as it seems . . .Wilde’s first major theatrical success, written in 1892, is a stylish, glittering comedy of marital misadventure and family secrets. Rich in his distinctively delicious wit, this classic drama will be given the kind of a lavish, sumptuous production that only PFT is capable of delivering. 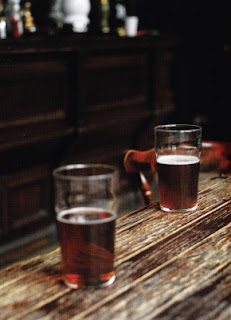 TWO
by Jim Cartwright
A northern town at the end of the 1980s. It’s the era of the wine bar – and the gastro pub is just around the corner. Time is being called on that great British institution, the beer-and-fags, spit-and-sawdust
pub . . .

Using a quickfire succession of scenes from the hilarious to the deeply moving, and a cast of just two to play all fourteen characters, Jim Cartwright’s rich, affectionate portrait of one night in the life of a pub is a vivid, thrilling, theatrical tour de force. 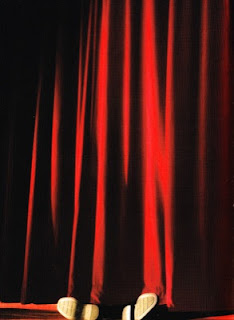 A CHORUS OF DISAPPROVAL
by Alan Ayckbourn

Nothing if not ambitious, the Pendon Amateur Light Operatic Society is taking on The Beggar’s Opera. And The Beggar’s Opera is winning . . . until, that is, a personable but shy widower, Guy Jones, joins the team . . .

Alan Ayckbourn is the most popular and most often performed living playwright at PFT. Hailed by some as his greatest play, A Chorus Of Disapproval is also the funniest and most wickedly accurate portrait of am dram life ever created. Not seen on PFT’s stage since 1995, this acclaimed, laugh-out-loud comedy is guaranteed to be one of the stars of 2013!

In addition to the six shows, there will be the usual Summer season events of Sunday Concerts, Active Arts Workshops, Master Classes, Tours, Talks, you name it!
A packed schedule keeping you entertained from May to October 2013!
See you at the Pitlochry Festival Theatre this summer 2013
Craigatin House and Courtyard, Pitlochry Accommodation B&B Scotland
www.craigatinhouse.co.uk
Posted by Craigatin House and Courtyard Pitlochry Bed and Breakfast at 09:15 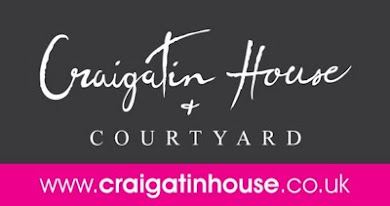 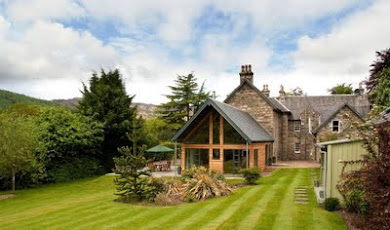